Tomorrow, Prof. Diane H. Cline (History) will give a seminar as part of a faculty series in the Department of Engineering Management & Systems Engineering (EMSE) in the School of Engineering & Applied Science (SEAS). We hope some of you can attend!

The seminar will be held in the EMSE Conference Room (1776 G Street, Room 120). Here is some more information and background:

In this seminar, Prof. Cline walks us through the protocols she has developed as a pioneer for using Social Network Analysis (SNA) in the field of ancient history, while sharing with us a case study from her research on the social network of Socrates. Using the same SNA approach as the NSA would to find associates in a terrorist organization, Prof. Cline hunts for the associates of Socrates, asking, who are the men in his most intimate circle, and can SNA help us find them? Social Network Analysis is joining other computational methods (topic modeling, word collocation, GIS, among others) to enable fresh ways to think about humanities research problems. The Digital Humanities movement has reached GWU, with a three-year-old DH Institute and new courses blending traditional and digital approaches to studying history and the human experience. The speaker specializes in the history of the fifth century BC in Greece and has worked closely with the designers of the program NodeXL to bring quantitative data to humanities research.

Prof. Diane H. Cline is an Associate Professor in the GWU History Department in CCAS, and is an ancient Greek historian  and archaeologist. She is also Director of Cross-Disciplinary Collaboration in the Provost’s office. With her B.A. in Classics from Stanford and Ph.D. in Classical Archaeology from Princeton, Diane has been a tenured History Professor at CSU Fresno, a tenured Classics Professor at the University of Cincinnati, and a Visiting Associate Professor at Howard University. After 9/11, she joined the NSA as a SIGINT analyst, working on difficult national security challenges, earning four team awards from the Director of National Intelligence and winning the National Cryptologic Literature Award for 2005. In 2008, she resumed teaching Classics courses. Diane spent 2012-13 directing a cross-disciplinary program in Cincinnati, Ohio and in the Fall of 2013 joined the GWU History department as an Associate Professor. Her current Classics research focus is on the application of Social Network Analysis to the study of ancient history. Her passion is ”network weaving”: finding people with similar intellectual interests but who are in diverse departments and serving as a bridge to bring them together.

To find out more about Prof. Cline and her work, visit www.dianehcline.com and follow her on twitter (@dianehcline). 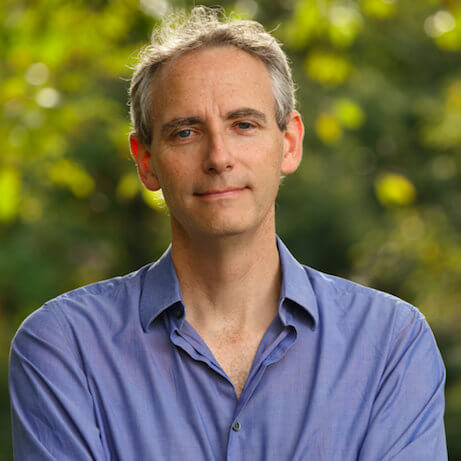 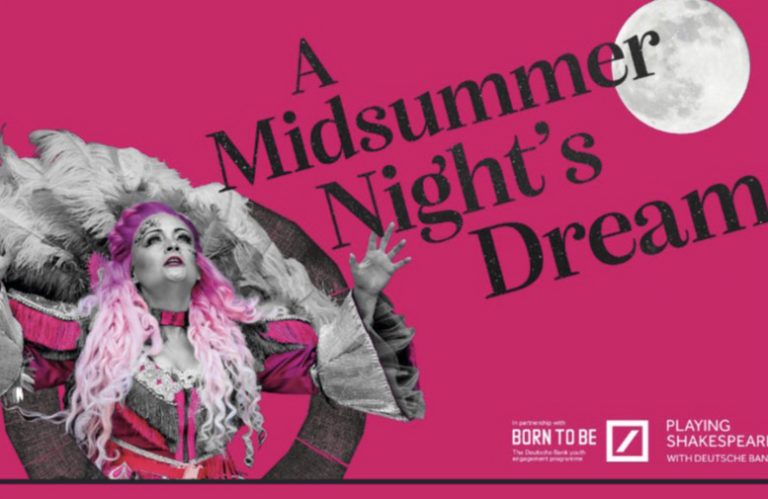 Join the GW English Department for a screening of the Globe Theatre’s A Midsummer Night’s Dream at 2 pm, Saturday, September 25, 2021.  This event takes place online and is live streamed from the Globe Theatre. The running time is approximately 2 hours and 20 minutes with no interval. Stay tuned afterwards for a talk back with…

As previously announced on this blog, GW has been awarded a substantial Andrew W. Mellon grant to support “Resilient Networks to Support Inclusive Digital Humanities.” Competitive jump-start grants of $5000 are now being offered to member-institution faculty pursuing digital humanities projects! Read more about the scale and scope of the Mellon grant here. If you wish… 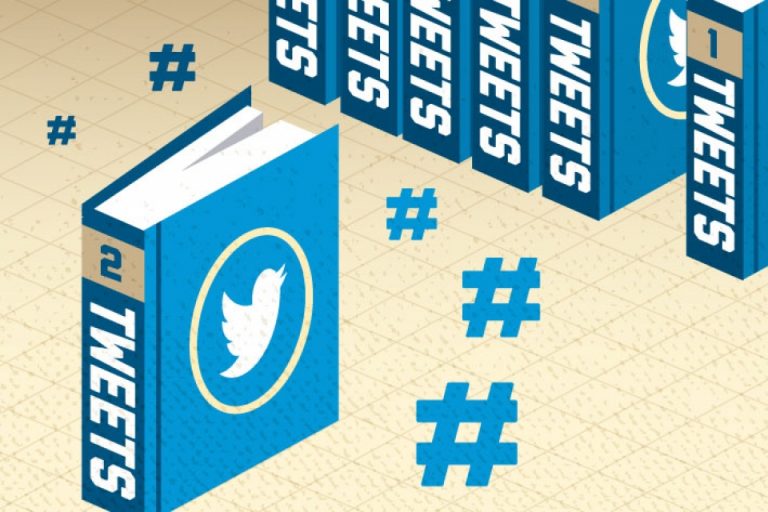 Great news! GW Libraries has just received a grant from the National Historical Publications and Records Commission (NHPRC) to use a social feed manager to aggregate and analyze Twitter data. An application developed by Daniel Chudnov, Director of Scholarly Technology at Gelman Library, will aid GW librarians and researchers to collect and store millions of tweets per day. Read… 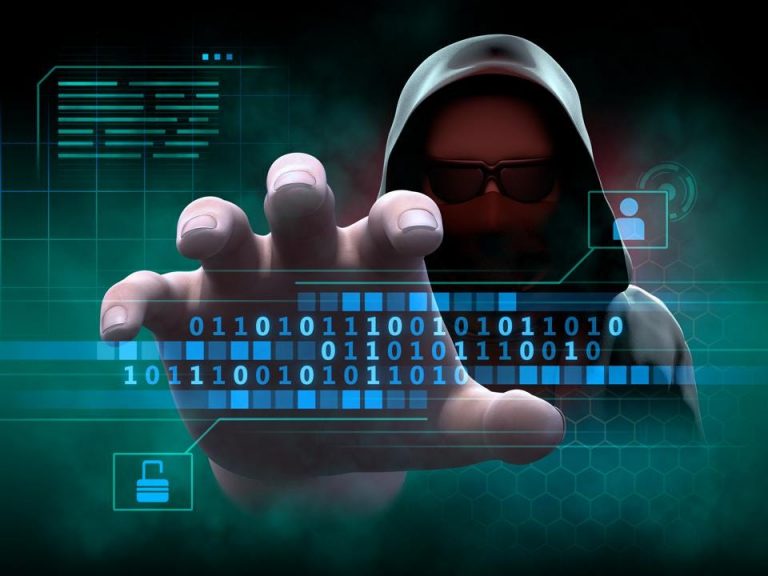 Date and time: Thursday, January 20, 2022 11:00 am, Eastern Standard Time (New York, GMT-05:00) Program: Data Privacy Day 2022 Duration: 1 hour Description: Unfortunately, data breaches have become a reality in our connected world of online services. All of us are at risk of having our personal information stolen. However, even if our personal…

The Centre for Early Modern Studies is looking to commission twelve short pieces for this year’s postgraduate blog series. Each piece will be paid, of around a thousand words in length, and – in a material turn for 2021/22 – take a single object or ‘key thing’ as both its title and point of departure….